Laser spine surgery – is it real?

I regularly hear a question from my patients: “Do you perform laser surgery?” In fact, it happens so often, that I think it is reasonable to address this in a separate blog post. 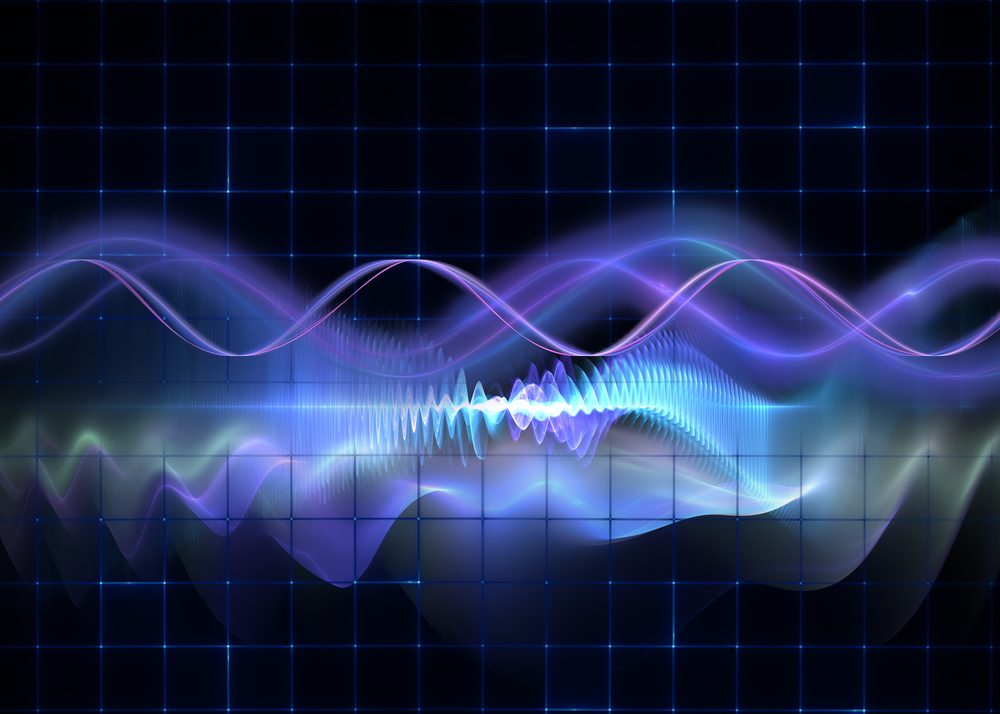 The notion of lasers used in spine surgery is widespread these days. Interest in this topic is understood: A promise of a new miracle technology that would solve your back problems with minimal pain is very attractive. Hence, Internet and TV commercials banking on this promise are ubiquitous.

To correctly answer the above question, I need to break it down to several smaller ones:

Let’s start with a definition of “laser spine surgery”: it must mean a surgery during which lasers are used, right? Not really. The whole glory of lasers, when it comes to spine, originates from the name of a very well publicized (and quite controversial) organization that has “laser” in its name.

“Laser spine surgery” does not exist as a separate treatment method. Even though surgical lasers do exist, their use is limited only to a small number of procedures. “Laser” in the name of an organization does not indicate a specific surgical technique but is used primarily as a marketing tool to attract customers. These patients will then be offered regular, more traditional surgical treatments.

Real surgical laser is just one of the many tools that may be used to remove tissue overgrowth pressing on the nerves and causing pain. Even though “laser” sounds futuristic and sophisticated, this tool is no better than other ways of surgically removing tissues, like forceps, burrs and electric knives. It is not a miracle tool.

Okay, if there is really no “laser spine surgery,” then what are the modern surgical techniques out there? Well, when people use the term “laser” what they really mean is minimally invasive spine (MIS) surgery, a well-established modern procedure that addresses spine abnormalities through smaller incisions, with less bleeding and less pain.

In my practice I don’t use lasers, but I do use MIS procedures. You can read about some of them on my blog. One good example is LLIF, Lateral Lumbar Interbody Fusion.